WORLDWIDE EXPOSURE FOR YOUR INNOVATION 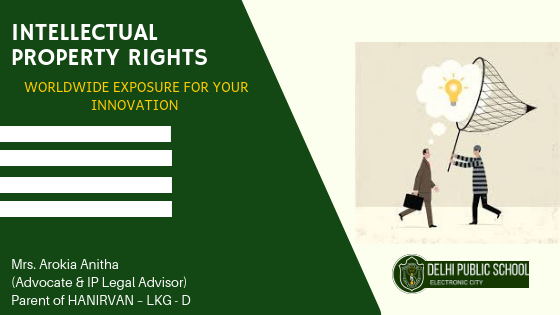 Intellectual Property is an increasingly valuable asset in today’s global market place and it
has become even more important that the innovations be protected with patents,
trademarks, copyright and trade secrets. Apart from protecting your innovations in India,
the Indian Government have facilitated us in protecting your unique ideas / inventions in
other countries also from India by way of a system called Madrid Protocol for Trademarks,
National Phase Entry – PCT (Patent Co-operation Treaty) for Patents and International
protection for Designs.
The World Intellectual Property Organization has significantly simplified the process for
simultaneously seeking IP protection in a large number of countries from India. By just
submitting the required legal documents in India, your innovation will be protected and
recognised worldwide. The procedure and system for worldwide protection of your
innovations are stated below:
1. International protection of inventions is provided under the PCT System, the
worldwide system for simplified multiple filing of patent applications. By filing one
international patent application under the PCT, you actually apply for protection of
an invention in each of a large number of member countries (now more than one
hundred) throughout the world.
2. International protection of Trademarks is provided under the Madrid System.
An international registration under the Madrid System produces the same effects as
an application for registration of the mark filed in each of the countries designated
by the applicant and unless rejected by the office of a designated country within a
certain period, has the same effect in that country as a registration in the Trademark
Registry of that country.
3. International protection of Industrial Designs is provided by the Hague
Agreement. This system gives the owner of an industrial design the possibility to
have his/ her design protected in several countries by simply filing one application.